Digital therapeutics in the era of COVID-19: support and challenge for the healthcare sector

Digital therapeutics (DTx) are clinically validated, innovative technologies that are also referred to as software-as-a-drug – software that works like a drug. Their arrival on the market has been recognized by the healthcare industry, but many pharmaceutical companies have questions about how DTx could support their core business. After several years on the market, is pandemic finally the point at which digital therapeutics are destined to thrive? Peter is 38 years old and an alcoholic. The pandemic has caused his chain of tourist hotels huge problems. The man is once again in quarantine due to contact with an infected person. An apartment with no balcony or garden. The beginning of winter. Dark and depressing. He broke his sobriety meter in September after many years. He has contact with doctors, but in the era of pandemics everything is difficult. It’s in situations like this that digital therapeutics – technologies that are digital therapies – are particularly useful. At Consonance, we have experience working on such projects. Our team is the author of an artificial intelligence-based alcohol relapse prediction module. This module is placed in Helping Hand application – a Polish technology for patients with alcoholism, thanks to which they can have an application at hand to help them in their fight with addiction and recovery process. Alcoholism is one of the many topics covered by digital therapeutics technologies. DTx are created to help in therapy or treatment of, among others, addictions, autism, schizophrenia, cancer, mental disorders. The potential of DTxs has become particularly apparent in the era of the pandemic. During it, specific systemic challenges emerged, such as inadequate care for the chronically ill and limited resources. Today, we have physicians across specialties being referred to infectious disease units. As patients, we have limited opportunities to see a physician. It is more difficult for physicians to monitor a patient remotely. 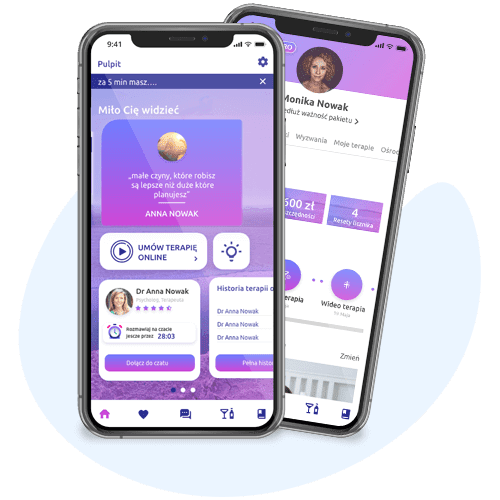 Digital therapeutics even seem designed for just such a context. DTx are, as the name suggests, digital (and therefore accessible). They take into account the telemedicine element associated with remote treatment. They have modules that address the current challenges of early diagnosis. They increase the availability of treatment and therapy at a time when #stayathome is prevalent. It would seem, the perfect treatment environment for today’s pandemic. And yet, before it happened, digital therapeutics didn’t have an easy start in the digitalizing healthcare sector at all.

What are digital therapeutics and what are they not?

DTx are a type of technological innovation whose general idea is very clear. They are digital interventions focused on the treatment, therapy and prevention of diseases and disorders. However, as is often the case, the devil is in the details. In the graphic below from the Business Insider article, you can see that, broadly speaking, the term digital therapeutics encompasses both technologies with drug-like clinical effects (where, de facto, an app is “administered” instead of a tablet or syrup form), as well as platforms that are not required to have either clinical proof or go through a medical certification process. 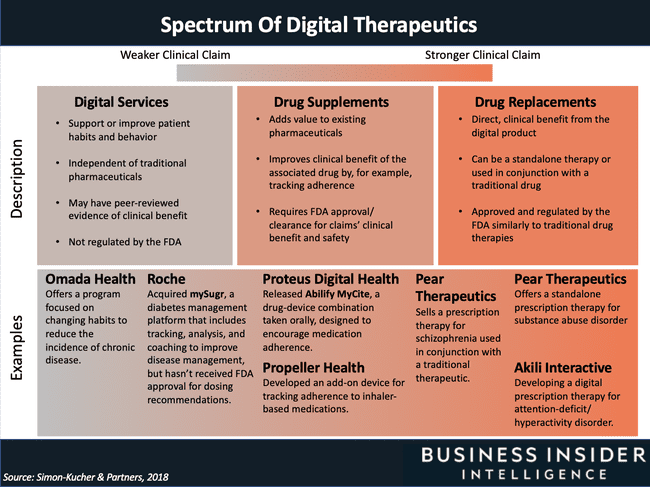 In the opinion of the author of this article, the term digital therapeutics should especially be used to describe the technologies on the right side of the above graphic. It is important not only because of clear defining criterion, which is clinically confirmed effect (analogous to traditional medicine). Equally important is the fact that such a definition distinguishes DTx technologies from wellness products.

The first DTx application to be approved by the FDA in the US (while still going the de novo path as a medical device) was a mental health product called reSET. The application was developed by Pear Therapeutics, an American company. The technology was developed to support the treatment of mental disorders caused by addictions (alcohol, drugs). Pear Therapeutics is today one of the leaders of the DTx market and its product portfolio goes beyond the area of mental health. The company is working on technologies for schizophrenia, multiple sclerosis, PTSD or oncology, among others. Another of the leading digital therapeutics manufacturers, Omada Health, is similarly broadly positioned. Its DTx products address the challenges of diabetes, obesity, hypertension and mental health, among others. Akili Interactive, on the other hand, is following a completely different path. The company represents an interesting case of a digital therapeutics developer for several reasons. First, it has been working on one product for many years. Secondly, in this case the form of digital medicine is a computer game attractive to children. Thirdly – an interdisciplinary team is working on the technology, including not only researchers and specialists from the health industry, but also developers of large commercial video games. The result is EndeavorRx, a prescription therapy program in the form of a computer game for children with ADHD.

Along with the high hopes associated with DTx technologies, there are also challenges. First, the role of DTx alongside big pharma is still not entirely clear in the eyes of many medical professionals. Is it more of a competitor to the drug manufacturer? Or perhaps a support? Just a few years ago it seemed that digital therapeutics manufacturers were doomed to be associated with big pharma. DTx companies themselves positioned themselves in this way, striving for cooperation or acquisition by a large pharmaceutical company. But then came what is widely described as the biggest crisis in the digital therapeutics market to date. Pear signed a high-profile partnership with Sandoz over the commercialization of its DTxs, and then shortly thereafter the partnership was abruptly terminated. The case reverberated throughout the community. However, there are examples of successful ventures at the DTx-big pharma intersection in the marketplace. For example, Happify and Sanofi are working together on technology for patients with multiple sclerosis. Fitbit and Pfizer are creating a product aimed at patients with atrial fibrillation. The potential can also be seen in the aforementioned Akili. Therapy for a child with ADHD may require medication. An opportunity is therefore being created for an effective intervention based on a combination of medication and software. In this scenario, Akili’s product is not a competitor for big pharma. On the contrary, it represents an opportunity to create synergies. The challenge of DTx technology is to find its place in the whole health care system. It has been mentioned that most products of this type aspire to become prescription drugs in the form of mobile or computer applications. So regulations are needed so that such technology can be freely prescribed by the doctor. Such regulations have already appeared in some countries, but a similar law as in Germany does not yet exist in Poland, for example. Similarly, in the U.S. market, many insurers are unclear about the form of software-as-a-drug reimbursement. Without the support and acceptance of insurers, a DTx-type product has virtually no chance in that market, unless it is sold as a typical B2B/B2C service (which, in many cases, is not the intention of producers). On both of the issues outlined above, the biggest ally of DTx technology today is… COVID. The pandemic has accelerated the processes involved in digitization and digital transformation of healthcare. It has also made a form of asynchronous teletherapy an important part of healthcare.

The coming years will be very important for digital therapeutics. They will show how much potential comes with the idea of software-as-a-drug. In the presence of a pandemic, we stand on the threshold of what could be an era of major change, while still being a concept that requires changes in the market itself. However, there is no doubt that the potential value that DTx brings to the healthcare industry is simply too great to be completely ignored. At the same time, we at Consonance have a team that can deliver such projects.

Are you looking for a partner for your next medical project? Write to us: office@consonance.tech 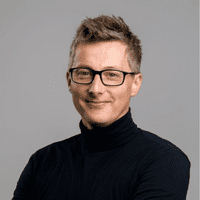 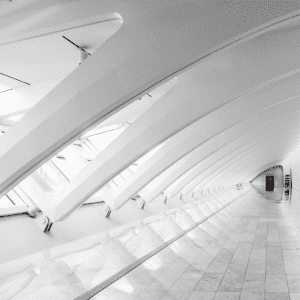 Medtech engineers have a big heart. How we helped during “Szlachetna Paczka”?
Time to read: 5 min 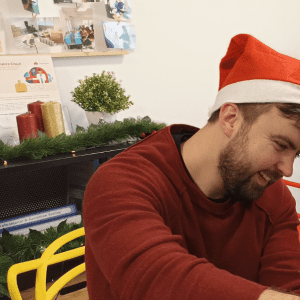 Medical device or a gadget. The difference explained
Time to read: 5 min 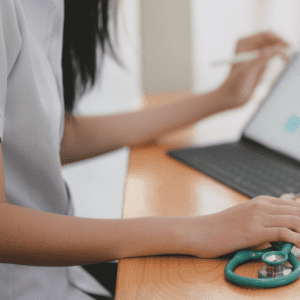