What to think about when starting to design a new device (for a smooth transition to production). 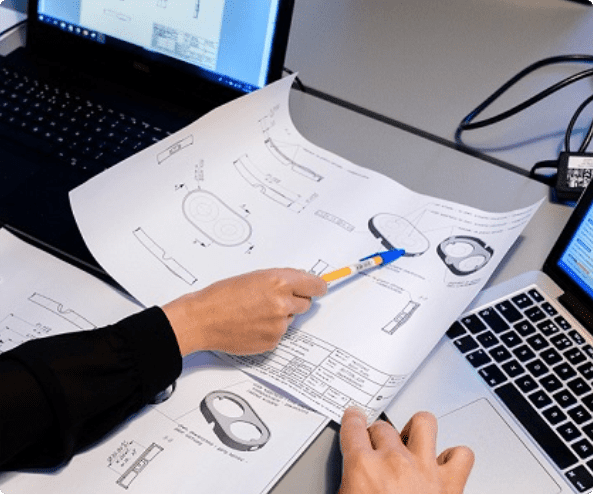 When one comes up with the idea for a device, very often it is a vision of the finished product on a store shelf. Unfortunately the process that leads from that first perfect image to the certified product is not easy and many mistakes are made at the very beginning. No investigation of the technologies already available, poor or no knowledge of the electronics market, and problems that may arise anywhere in the development process can all very often lead to the project failing to come to fruition, or at least to numerous complications along the way. Fortunately, considering the issues below may help to minimise these risks.

This is the most important factor. There is never enough, and it often goes faster than expected. Moreover, every task takes longer than planned.

Every process is drawn out by many factors – not just the typical mistakes or problems that emerge during device design and/or production, or software development, but also other unexpected events. Taking key decisions, certification, staff holidays, time spent waiting for purchased materials to arrive, logistics, choice of suppliers and manufacturers – all of these factors delay project completion, not by days, but by months.

The main risk to a project is that the idea will turn into a reality. The only thing that helps in analysing potential risks is experience. During the development process, not everything may go to plan. On such occasions it is good to have an emergency plan – alternative solutions to help preserve the usability of the product. Decent knowledge of the technologies and methods used to complete a certain project, as well as experience leading other ventures, helps to determine options and methods to make the idea a reality with greater certainty.

It is very important what a device looks like. Working simultaneously on both the body and the electronic insides helps in finding a compromise between appearance and functionality. This is very hard to obtain – if not impossible – once one of these processes is completed. Synchronising the work of designers, mechanical engineers and electronic engineers, good communication between them and mutual understanding of the device concept will result in a device that looks good and works properly. It may be very functional, work for long periods between recharges or have many innovative functions, and none of that will matter if its appearance and interface make it unusable.

“Let’s add some colour LEDs.” Every engineer has heard similar words as a project was almost finished. In many ventures the first prototype inspires the team members so much that they want to add some more features to the device. Often these changes require an additional interface or some free processor pins. It is good to remember during a project’s initial phase when device components are being chosen that such needs may well arise. Limiting resources to a minimum will slow down a product’s evolution. During the next iteration the team will need to recreate the prototype from scratch, and re-using used elements can be time-consuming.

Only a certified device – especially a medical one – can be brought to market. During a project, the team must remember to work within the limits described in the regulations and norms for a certain device type. If the whole process begins with preparing the core functionality, to be later adjusted to the requirements, the venture is very likely to fail. The first approach to the future product should be based on creating several smaller prototypes, each consisting of smaller chunks of the future total functionality. It is easier to redesign a smaller part that does not fit the whole than to start the whole process from the beginning.

Contrary to what one might expect, the electronic components market is very dynamic. When looking at the project lifetime, which often lasts several years, we should also explore the components market. Many of the parts we choose may be entering their end-of-life phase, which may later cause production difficulties (the part will be unavailable and a substitute will be needed). This might not be a problem with passive elements, but a change of chip might be challenging. A different body or interface, or a change in component parameters, will all end up requiring a new design iteration of both hardware and software. 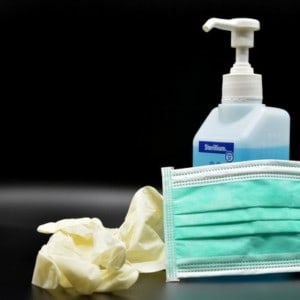 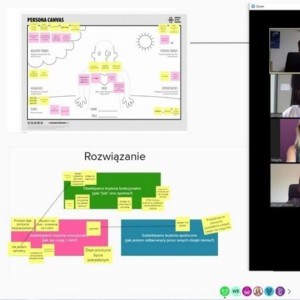 Medical device or gadget? What to make and who to trust?
Time to read: 5 min 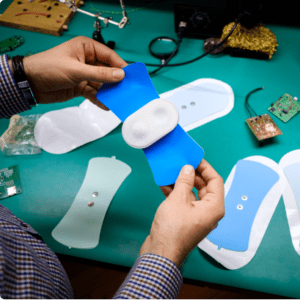